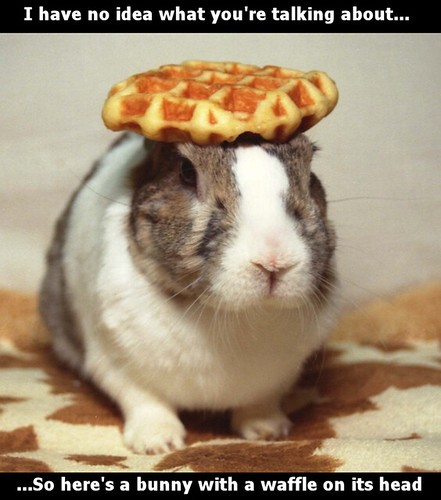 Something happened at the 90’s where everyone was excited about technology and the future. There were a lot of words thrown around, but the most common was Convergence. This was the new and transformative movement where all media and communications would be digital and the world would be a new and better place. In many ways that did happen. We do have ubiquitous digital media and communication and there was a rise in productivity in some sectors. But a brave new world? Maybe. But maybe not.

For the last two or three years I have been continually hearing about innovation, startups, lean thinking and business,  social innovation, and the sharing economy. The word innovation is the most ubiquitous here and when I do a google search on the word and limit it to only search the web for results posted in the last 24 hours I get back 132 pages of results.

I have been to a host of conferences and meetings over the last few years where innovation and another word, creativity, are thrown around a lot. Many times I will hear a speaker say we have to create innovation or harness our creativity in order to create more opportunity, jobs, money, growth, equality or INSERT WORD HERE.

And like convergence in the 90s, innovation’s definition is not clear. Every one wants it but we don’t know where to get it. In the 90s, convergence could have meant the coming together of humanity, the final step toward a global village and a new human era, or it could mean that I can now get my movies anywhere I want. It was vague but engendered a lot of hope that we were on the verge of a new world. I sense the same thing around the words innovation and creativity today. If you, like me, use Facebook you will see your friends post a never-ending stream of posts and graphics that speak to innovation, creativity, authenticity. Each one of these posts or videos will have a variation on the definitions of these words. But what does it say about us when we gather around the digital town square looking for inspiration from words we can’t clearly define for ourselves? I’m not sure.

I was once in an acting class after I finished college with a fairly well-known actor. This actor was doing a workshop for us novices and one of my colleagues was in front of the class. The semi-famous actor was working with the student in front of us on a monologue. The student was having some problems with it and the acting teacher was trying to help. The teacher said “I just want you to allow yourself to be in the moment.”  All the other people in the room, me included, started nodding in a way that said, “We know exactly what you’re saying, of course, be in the moment.” None of us had a clue what he was actually talking about but we wanted to belong and not look stupid. Not one of use could have told you what the hell being “in the moment” meant nor how to get there. Is the same true of innovation or creativity? Is it a case of knowing it when we see it? Do we know how to make it happen? Maybe.

Innovations don’t happen very often. Thomas Edison created some innovations with a huge team of scientists and engineers that was the first iteration of the corporate R&D lab. Out came the lightbulb and the gramophone. He didn’t really invent these but he gathered together enough of the previous variations on these ideas to synthesize a new, easily understood, easily used product. The mass marketed home computer was an innovation. The internet being open to the public was an innovation. Space flight was an innovation. And there are many others that affected how we treat each other and the tools we use.

Innovation, sharing economy, creativity, lean, social innovation, systems change are all vague words to me and come out as being vague when I talk to others about what they mean. And here lies the rub dear reader. The one thing we have in common is language. It might not be the same language but we all have a language. A series of words strung together that have meaning in a specific and a social sense. It is the tie that binds and is also the source of friction. If we want to inject creativity into our work then we have to understand what that means. For me, creativity is applying disparate ideas and experiences to create clear meaning. Having a theatre background means I bring a combination of training, research, experience, question asking of my colleagues, theory, and curiosity. I can do this because of the long hours I spent doing theatre work, researching it, and teaching it. It took me two years of thinking, research, and question asking to come up with a definition of the word Art. But to expect someone to suddenly decide to be innovative or creative and presto you are innovative or creative doesn’t make sense to me. It requires a great deal of thought and discipline and focus and  a great deal of time

If we really want to create the conditions for innovation in technical or social fields then we have to consider what we need to get there. In my next post I will share some thoughts on creativity and a fancy word, habitus, to illuminate my points, or to perhaps fail miserably.