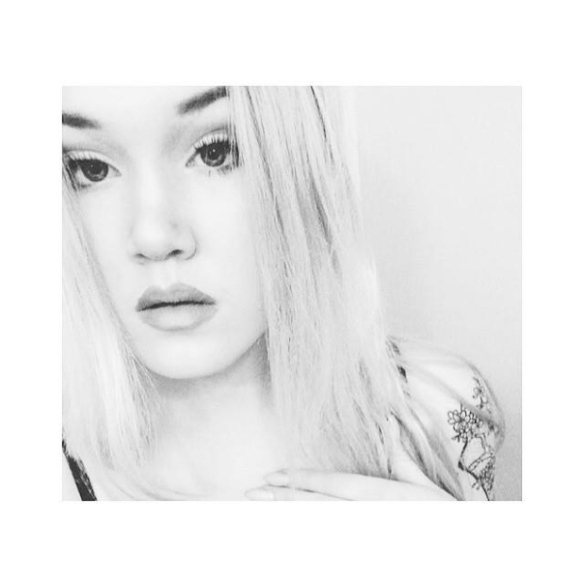 It has been a week of pain and suffering and at the heart of it all is the simple issue of some people’s inability to accept people who are different from them. Charlottesville struck our souls  and sounded us from top to bottom. President Trumps response further amplified this and left us feeling at a loss as to how he is president. But there have been other examples this week of prejudice and the exclusion by some in power toward those who are different.

While we are distracted by events south of the border, like drivers passing by a wreck on the highway, there was an example by a professor at Queens University of prejudice toward those who are differently abled. You can read his shameful article here and the response by a thoughtful educator here. Let us also not forget that we here in London may feel removed from acts of intolerance but there is a group of bigots planning to march on our own city hall on Aug.26th. Perhaps you may want to show up and let them know that London is a city of love not hate.

And then this week we were also reminded that prejudice doesn’t just happen along racial lines, didn’t happen along educational lines, but in the case of Jenepher Watt, it was along the medical lines.. Jenepher had struggled against her mental illness and had also been an advocate for others with the same struggle. But when she tried to get help for herself not once, not twice, but three times over eleven days she was turned away each time. After the third time  Jenepher Watt took her life.

The distillation of democracy is justice and the distillation of justice is compassion yet Jenepher Watt received no justice nor compassion. She was shunned because her illness couldn’t be easily seen. So her family, rightly, are suing the hospital and the system that allowed this to happen. I hope they win. I hope that this win cause changes that will never allow this to happen again because friends, I have seen this story play out many, many times in the past 15 years. I have seen children as young as 6, seniors well into their 60’s. and all kinds of people in-between  be excluded from emergency mental health care because their illness is”different”.

Now you can shake your heads and cover this crime in the soft word stigma but lets actually take some responsibility for what happened and call it what it was. Prejudice. This prejudice happens in schools, colleges and universities, workplaces, and yes even in that one place where we are taught to go when we are seriously sick. The hospital. For Jenepher Watt it is too late but for your friend, your neighbour,  your mother or father, your husband or wife, your son, and your daughter it is not too late to make sure that they never suffer what Jenepher Watt suffered. You have to call your MPP’s and MP’s and demand that this prejudice is removed from how people are cared for. This democrats action will lead to justice and this justice will be expressed in the compassion that those with this illness receive.  Jenepher Watt didn’t receive that compassion but maybe the next person with a mental illness to walk into a hospital will.